My Love for Living History Grows 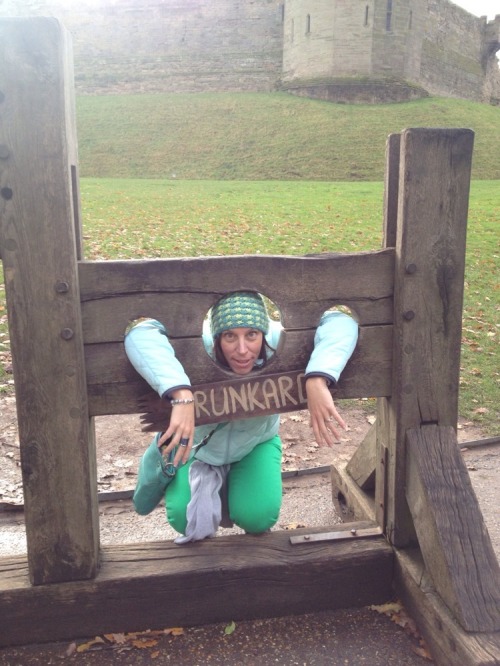 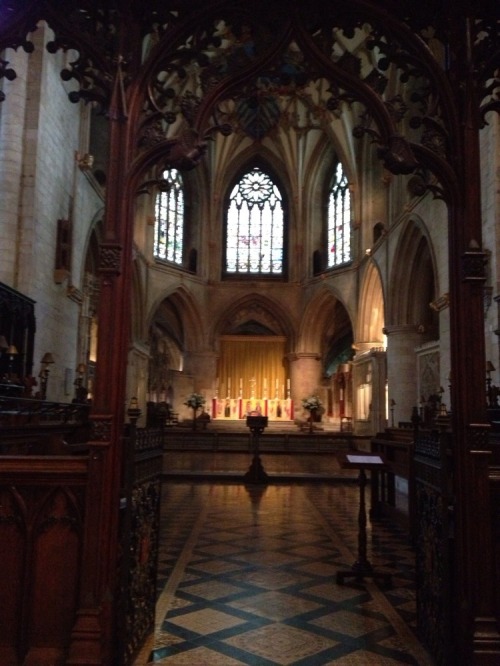 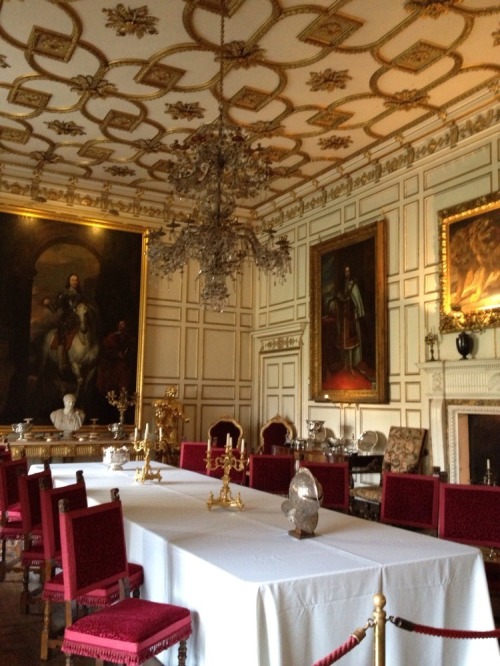 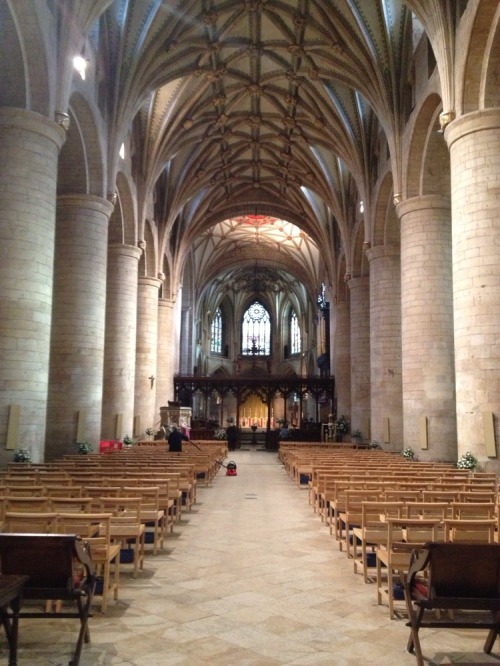 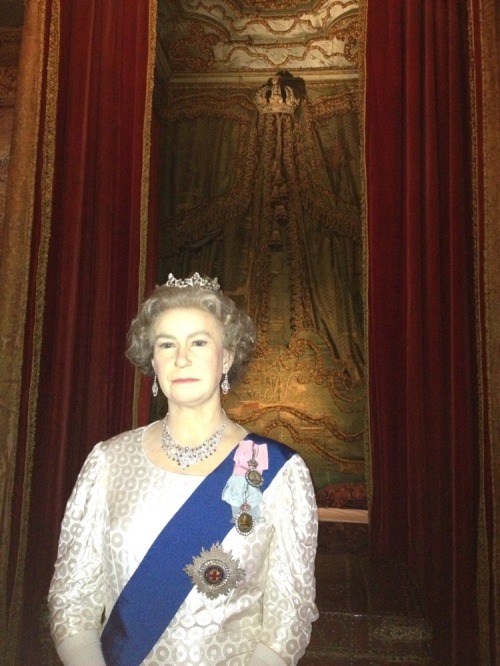 Visiting Stratford Upon Avon and Warwick may have been one of the best vacation destination decisions I have ever made. Sure, we will be in London Towne for the next three days, but it’s going to have to work pretty hard to beat this day!

Our day started with a quick trip to Twekesbury Abbey. This was the largest surviving Norman central tower in the world. Most of the church dates back to the 14th century and is still in use today.

Afterwards we detoured for an impromptu visit to Warwick Castle. At first we were confused. It appeared to be some sort of castle theme park and was swarming with bus loads of British school children. The attendant assured us it was a real castle and that it was worth the price. Boy howdy was she correct!

The castle was fabulous, and except for the bus loads of children, felt like home to me. The grounds were well tended, and the interior contained an extensive collection of knights in shining armor. The highlight of my day, however, was when we stumbled across Henry the Eighth talking to a group of very young children.

Apparently, he was in the process of explaining his relationships with each of his wives. He was on number five when we arrived. “Do you know what a cheater is?” An adorable little girl raised her hand and stammered out a response. “it’s when your wife gets another boyfriend, isn’t it. She had two boyfriends, so I killed her. I’m not sorry. When you’re king and you make a decision, that’s it, isn’t it.”

Then he turned to his last wife. He talked about how special she was, how she did things for him no other woman would do. “Every night when I came in, she got down on her knees before me. Then she lifted her hands and, with her bare hands, mind you, she scraped all of the pus from my gouty legs. How many of you would do that for me?” Honest to God, the British education system absolutely fascinates me!

We left the castle and headed into Shakespeare’s hometown, the lovely Stratford Upon Avon.